“As was my habit at the time, my eye would alight on books that held promise of unlocking secrets of how the world works. Books described as ground-breaking or probing or uncompromising. At a book stall at Camden market the following blurb intrigued me:
When the letter came, inviting Alexander to attend an unspecified course of instruction, he somehow felt oddly compelled to attend. From that moment on, his world changed, all of his certainties and logic called into question.
The book was David Wheldon’s The Course of Instruction“

My essay in the Summer issue of The Stinging Fly on encountering David Wheldon’s early novels in my teenage years, and reading them again more than two decades later. 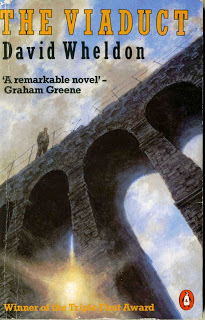